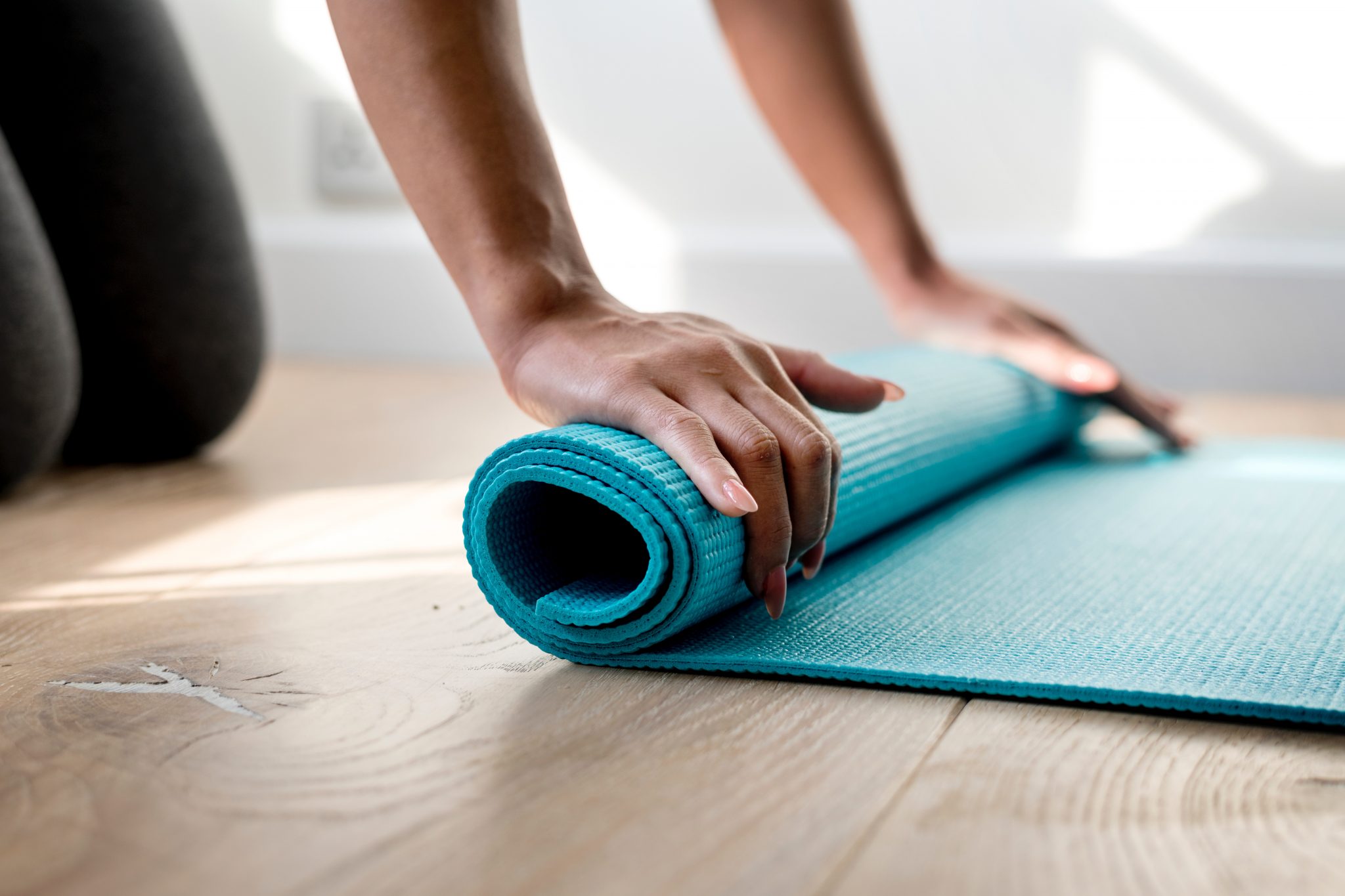 Two years ago, my life was about to change totally…

I was 37 years old, 8 ½ months pregnant with my daughter, two months into my dream job running a swim program that had me travelling and teaching swimming in the far north and a little unsure about how I would adapt to motherhood.

I have always been a physical person, a swimmer, a fitness instructor, a very dedicated yogi and a passionate Pilates instructor. Movement is what I have always done and I credit that (and luck) with how well I coped with pregnancy, even in my late 30’s.

Delivery on the other hand was a bit of a sideshow.

My blood pressure, which had been slowly climbing, spiked dramatically in the two weeks before my due date and when I went in for my last checkup I was immediately sent to the hospital with the information that baby had to come this weekend. Labour was induced, then stalled then induced again and finally after three days and countless hours in a labour that was not progressing, I was taken in for an emergency c-section and happily delivered my healthy, beautiful daughter.

She was everything I could ever have hoped for and now, at nearly two, she is a constant wonder.  Nearly two years later, I can now also say with confidence that I have also recovered. It was by no means a speedy return to my pre-pregnancy body or any of the celebrity post-baby bs return to perfection.  I couldn’t move or lift things for the first few weeks or really exercise in a meaningful way for months.

Even when I did return to work to teach fitness classes, it was like trying to work someone else’s body and movements that were once effortless were difficult to impossible.  I would be in yoga classes unable to perform even basic poses and postures that were once beautiful and graceful were awkward and unattainable. It was profoundly humbling.

Pilates to the rescue

Joseph Pilates – the guy – had originally called his method “Contrology”, the science of controlled movement, of the body under conscious control.  I had started doing Pilates in my living room as an undergrad in 2001 and became an instructor in 2004. Over the years I had developed some serious control. ALL GONE!  Pilates is almost synonymous with core work. ALL GONE (along with, sadly, bladder control)! I was, once again, humbled to find things I had once been able to do with ease were now far out of my range.  I had to start again at the beginning, all over again.

Fortunately, Pilates is one of the best exercise methods for retraining and strengthening the deep core (i.e. pelvic floor  and transverse abs) and I credit my hard work and my teachers with my full recovery. I’m happy to say I have regained about 90-95% sensation in my lower abdominal area and have full muscular control once again.  I no longer suffer from incontinence. I can even jump and joke without incident! I’m back to being able to do everything I was able to do pre-pregnancy including wear my old jeans!

I had no idea two years ago that it would take this long to recover – or even if I would ever be the same again… and ultimately, I’m not.  I’m stronger, more tuned in, more capable than ever before – I’m a mom now (and I can still rock a teaser 😉)!

If you would like to reconnect with your body and train it to work in the best functional way possible, come join Jaime and the Nuvo Physio team today.

We are excited to help you discover what your body is truly capable of! 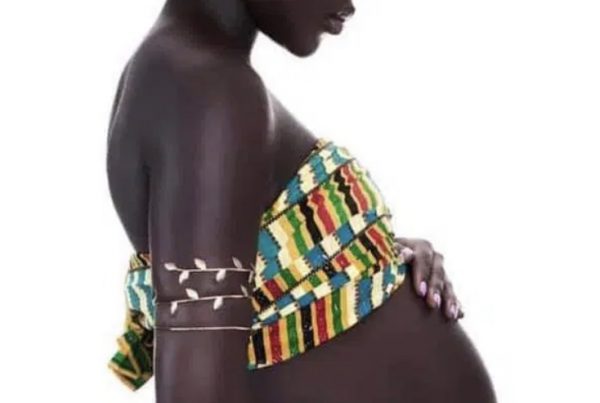 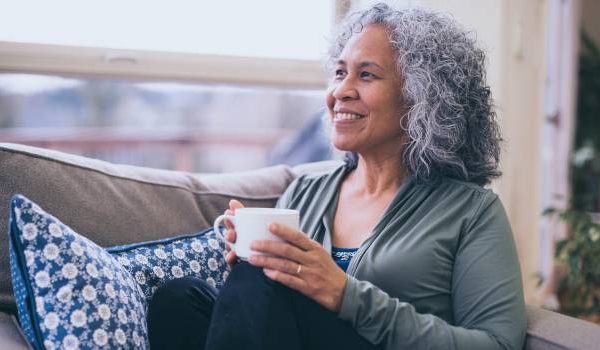 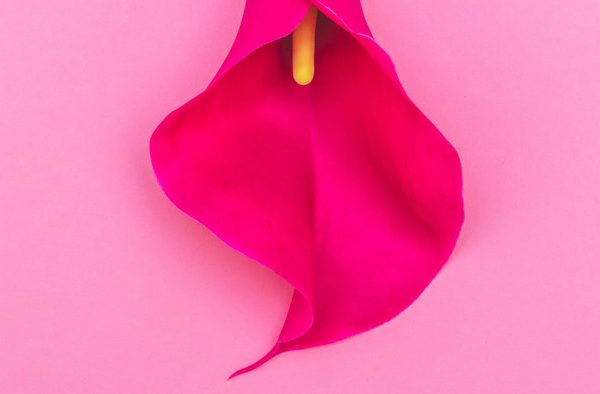